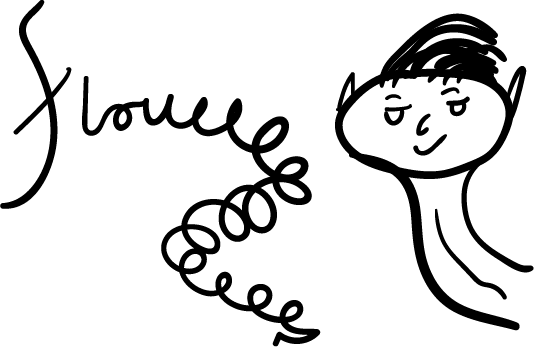 It’s a freezing morning somewhere in rural Estonia, and a camera is floating towards the most decrepit piece of junk you’ve ever seen. Its yellow paint, once cheery, has become morose; faded, blotchy, flaking. The silver Mercedes logo the only shiny thing left.

The man behind the camera, who thus far we only know from his heavy breathing, makes an appearance: a frost white hand wrenching open the van’s rusted door. Inside it’s a similar situation. Empty fuel containers and mechanical debris litter the floor, dashboard and passenger seats.

The van hasn’t been fired up for 12 years. The plot is simple: will it start?

The man and his friend proceed to lovingly perform CPR on the ancient vehicle until its old diesel engine splutters into life for the first time in 12 years. The interior fills with thick smoke.

The man with the camera gives us lingering close-ups of all the decaying electrics and rusting metal; even filming the fuel pouring from the jerry can into the tank – all in 1080p HD. The sound is great. Every rustle, clink, bang, scrape and footprint in snow is captured. In the background dogs bark. Somewhere distant, cars rush along a road. Or is that wind in trees?

You wouldn’t expect such a slow – some would say boring – video to attract much of an audience. But since it was posted in 2016, it’s gathered over 6 million views. 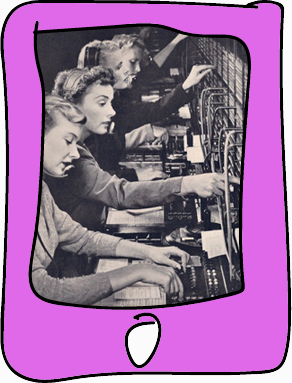 Beyond making me want to get my own Cold War era vehicle to revive over an endless number of Sunday afternoons, watching the man repair the van relaxes me. YouTube’s algorithms seemed to know it would; they recommended it. There it was, nestled among clips from Jimmy Fallon and videos of angry bald men shouting about Brexit. An antidote to the bedlam and confusion we’re all swimming through.

It’s typical of our age that people are using smart technology to watch videos of unknown men repairing old bangers. Maybe it’s a sign of fatigue with frenetic modern culture. Dumb, durable technology like Mercedes vans don’t try to second-guess you at every turn; the closest thing to an intrusive notification is a dim red light to say you’re low on fuel, the closest thing to the collection of personal data is the arse-print you leave in the driver’s seat.

The gradual mending of machines is, for many, a joyful experience. Psychologist Mihaly Csikszentmihalyi says this type of activity induces a state called ‘Flow’, where an activity is difficult enough to stretch your mental limits, but easy enough to be within your range of ability, resulting in a feeling of pure focus and a brief loss of self. Maybe this is how the cold man in the video feels – joyous.

Major broadcasters have caught onto this, resulting in the birth of ‘Slow TV’, where viewers can sit back and watch people doing all kinds of unhurried activities.

A Norwegian television channel has put out footage of knitting, shearing sheep, making a delicate glass vase, and a train from Oslo to Bergen in winter. Broadcasters outside Norway have also had a go. BBC Four filmed a dawn chorus, a boat journey along an English canal, and – for Christmas – an enchanting sleigh journey led by Sami reindeer herders. Australia’s SBS stuck cameras on The Ghan (this amazing train, the longest in the world, deserves its own newsletter) and filmed its 17-hour journey from Adelaide to Darwin.