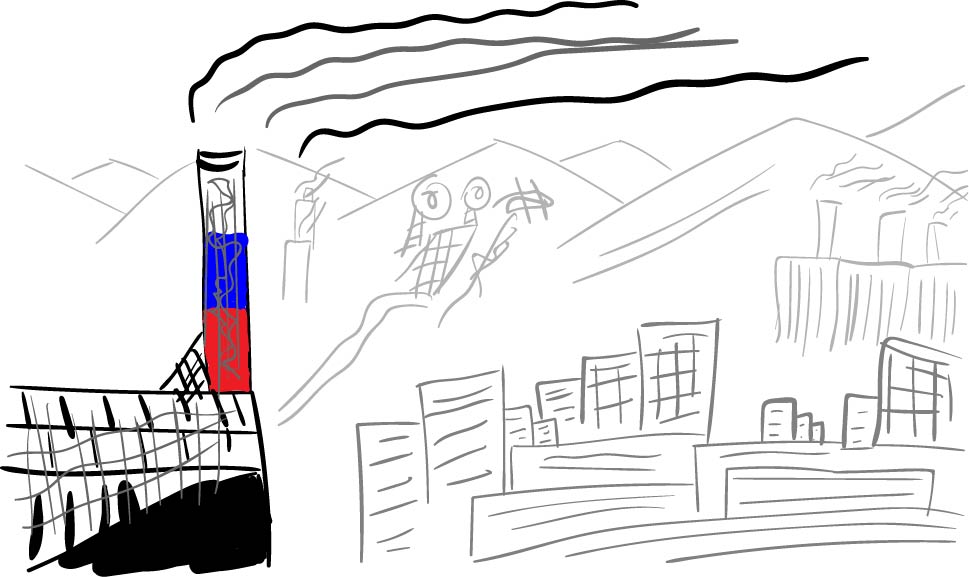 Norilsk is a small stain of concrete in the northern reaches of Russia, well above the arctic circle, surrounded by belching chimneys and poisonous industrial waste. Beyond this tiny speck of humanity spreads pristine arctic beauty.

It was in this area of Russia that the last woolly mammoths died out. The permafrost is still full of their carcasses. When Norilsk was founded in 1935, it was prisoners of a nearby gulag who dug the first foundations. When they began to dig, they found mammoth bones.

Fifty years later, with the gulag long closed and the city housing 180,000 people, a group of workers were building a garage for trucks. During the excavation, bones began to appear once again. It terrified the workers. This time they were not mammoth bones – they were human. When the gulag had closed and been demolished, it had left behind an unmarked cemetery home to 150,000 former prisoners. No one had ever spoken about it. The KGB turned up and had the skeletons put on lorries and taken away. No one knows where.

There is no history in Norilsk. No graves by which to mourn.

Nickel. You probably have some in your pocket as we speak. One- and two-pound coins, one- and two-euro coins and five, ten, twenty-five and fifty US cent coins all contain nickel. Rechargeable batteries, stainless steel and guitar strings are also made from nickel. That nickel will have made its way out of the ground and through a smelting plant. In the plant, it was heated dramatically until it resembled spitting lava. Then it was cooled and mixed with other metals and pressed into a coin with which you can purchase a pain aux raisin.

Those mines and smelting plants were probably owned by Nornickel, the biggest Nickel company on Earth, and based in Norilsk.

This single company produces around 2% of Russia’s GDP and is chaired by Vladimir Potanin, the world’s 83rd richest person. During the Russian gold rush of the 90s, sparked by the fall of communism, Potanin was the main orchestrator of a scheme dubbed ‘loans for shares’, which amounted to a massive selling-off of state assets at criminally low prices, and a way for Vladimir Potanin to become an overnight billionaire.

A more famous Russian billionaire, Roman Abramovich, owns a 5% stake in the company. The third main shareholder is Rusal, Russia’s largest aluminium company. Rusal is chaired by Matthias . is a former East German spy who worked with Vladimir Putin while the future president was an officer in the KGB during the 1980s.

Nowadays Potanin, Abramovich and are three members of the pampered, trusted few who have the ear of President Putin.

Norilsk is a city without trees. During nine months of the year, the city is under snow and temperatures are in the minuses, as low as -40 in February. Scrap metal surrounds the industrial plants; shells of cars and lengths of piping litter the ground as if attracted back to their place of birth by the smoking smelters. Norilsk’s chimneys envelop the city in a thick cloud, whether the sun is shining or not. In the evening, the sun dances with the toxic clouds, making a dramatic sunset which is both beautiful and poisonous.

The city is so polluted and its appearance so shameful that the government restricts access to anyone without a special permit.

In 2016, the nearby Daldykan river began to  red. No one took responsibility. The blame was found to lie with a set of Nornickel-owned wastewater pipes from a nearby smelting plant. But because of the close relationship between Nornickel and the Russian government, this kind of pollution has been ignored for years.

Norilsk is one of many industrial cities in northern Russia. Most were built as part of Stalin’s five-year plans to turn the agrarian Soviet economy into one based on industry. As , writer and esteemed subscriber to this newsletter Mia Bennett explains, the Russian Arctic is more developed than any other Arctic country’s northern area. While places like Kirovsk and Murmansk also share the load of Russia’s toxic extractive industry, Norilsk is the worst when it comes to crimes against the environment.

One day I was driving to the airport. It was during the polar night so it was very dark. We were driving, and suddenly a dog appeared. It happened so fast. He came out of nowhere. His head was down, his eyes shut. And then it was over. The dog simply chose to die. Because of the cold, because of the darkness, because he was alone. In the dark polar nights, in the solitude, perhaps the dog did the right thing. This is what surrounds us and I think it is part of Norilsk. –  A Moon of Nickel and Ice

Canadian documentary A Moon of Nickel and Ice explores Norilsk’s history and present through encounters with residents. The documentary reveals a more human side to the city. Norilsk has a busy theatre and a population of hardy people who eke out moments of joy in a place one describes as ‘like living on the moon’.

But everyone agrees that Norilsk is a city in decline. The old blocks of flats are cracking and damp. Some stand ghostly and empty, their inhabitants having given up and left. Others are incomplete; their foundations stick up from the ground like stalks.

During the 25 years since the fall of communism and the rise in expectations of living standards, Norilsk’s future has disappeared. Metal workers and miners are no longer working-class heroes. Their children want to move to St Petersburg. Russian society doesn’t fetishize gruelling manual labour the way it used to. A gruff metal worker laments that since the fall of the USSR it’s too expensive to travel to see friends elsewhere. ‘I used to be able to fly to Riga for drinks at the weekend. It cost basically nothing!’ he says. ‘Now, my choice is between flying and drinking! That’s my dilemma.’

But the world continues to demand Nickel, and Norilsk’s smelting plants continue to smoke. The smelters may look like relics of the past, but global manufacturing still relies on them. Where would we be without all that stainless steel?

As much as Norilsk’s residents profess their will to leave, the nickel city maintains its magnetism. Instead, the main thing leaving Norilsk is metal, into which these workers pour a little of their hearts. The metal travels the world, while its makers stay put in icy Norilsk, over 1,000km from the next major city. 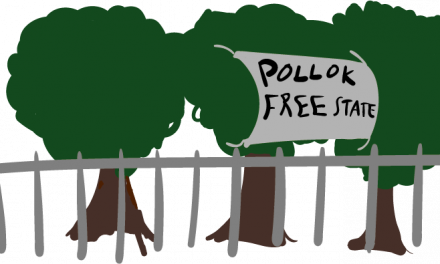 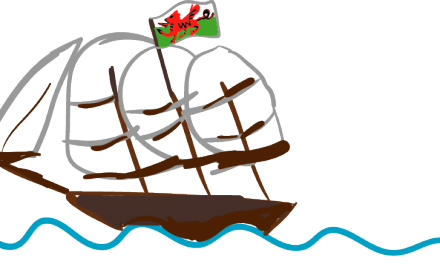 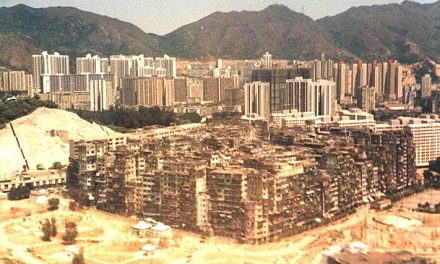