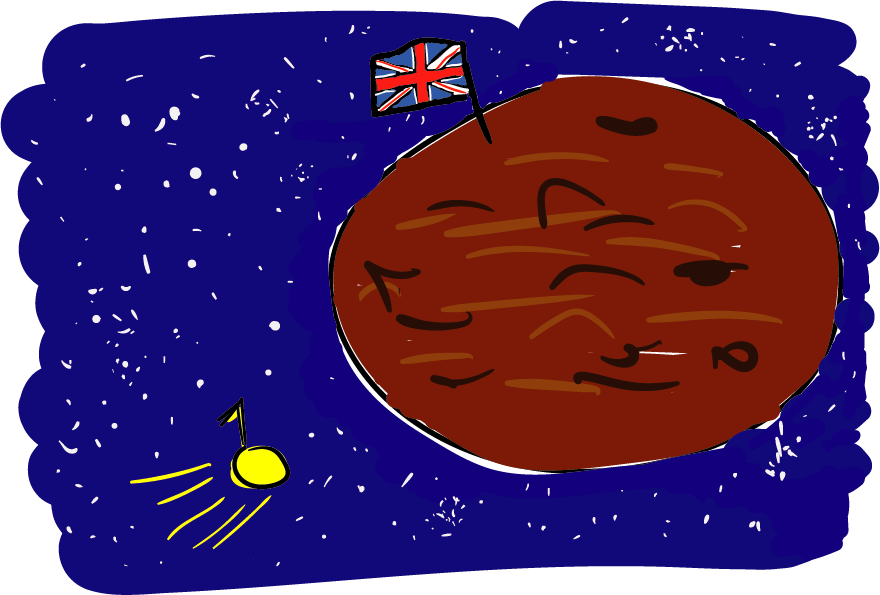 The world recently marked 50 years since Neil Armstrong and Buzz Aldrin touched down on the moon. And at that moment of incredible and unprecedented human achievement, America played things classy. Someone involved in the Apollo 11 mission had the profoundly decent idea of putting the flags of 135 countries on board the spacecraft so that they would go along with the astronauts to the moon and back. Later on, with the astronauts back on Earth, President Nixon sent these flags, on a plaque along with a few shards of moon rock suspended in glass beads, to the leaders of each of the 135 countries – including the USSR, China and Cuba.

Upon receipt, these gifts of goodwill met varying fates. In the case of Spain, General Franco treated the rocks and flag as a personal gift to him, rather than a gift to his country, and put them in the family home. Today the rocks are considered lost. It appears that while moving house after the dictator’s death, his daughter simply threw them away.

The United Kingdom’s share of moon rocks was put to better use. Colin Pillinger, a 27-year-old planetary geologist, helped to analyse moon rocks at the University of Bristol. Colin and his colleagues looked for signs of lunar life, past or present, in the rocks. They didn’t find any. But their research did yield some of the preeminent papers on planetary geology of the time, demonstrating the presence of methane up there. For the young Colin Pillinger, it was the dawn of a life-long ambition to acquire and analyse more rocks from beyond Earth’s reaches; to investigate further afield.

Years later, in the cocaine-fuelled mid-90s, English rock band Blur were touring the USA. On a day off in Houston drummer Dave Rowntree and bassist Alex James visited the Space Centre, which that evening inspired them to ask themselves – after a few beers – why didn’t Britain have a space programme like the USA’s?

By this time, Colin Pillinger was a professor of interplanetary science at the Open University and had moved from studying lunar rocks to studying Martian rocks. The three organised a meeting, which Colin arrived at with one of these rocks. It was one of 224 rocks found so far which had fallen to Earth as meteorites during earlier stages of the Solar System; the result of collisions between objects which spat them out into space. Scientists thought they had found fossilised bacteria in one of these rocks, and Colin was helping analyse it.

He also had his own ideas about how to prove life on Mars. A probe could reveal more about Mars than analysis of a handful of rocks. It could collect data on the geology, mineralogy, geochemistry, oxidation state, meteorology and climate of the far-off planet, as well as searching for biosignatures.

But Colin lacked funds. He estimated it would cost $25 million – a large amount, though far less than many other voyages of a similar type. NASA’s recent Mars Rover mission cost $2.1 billion. At the time, NASA had recently spent around the same figure redesigning a screwdriver as Colin was quoting for his entire mission. Dave and Alex agreed to help him drum up financial and popular support. How could one say no to a man with a rock from Mars in his pocket?

The UK government agreed to match any funding from private industry. In truth, many donations from private industry were donations in kind. For example, the probe needed a carbon fibre shell, so an F1 team helped design it. The same heat-resistant material used on F1 cars could be used to protect the probe when it charged through the Martian atmosphere. Martin-Baker, manufacturers of parachutes and ejection seats, designed the entry, descent and landing system.

Then celebrities got involved. Damian Hirst, the postmodernist artist associated with the Britpop movement, painted the calibration target plate used for calibrating the probe’s cameras. Blur themselves composed the mission’s call sign. This would be transmitted to Earth when the probe landed on Mars and fired up its communication systems.

In an agreement with the European Space Agency, Beagle 2 would be mounted on the Mars Express, a Mars orbiter sent to perform analysis of the planet’s surface from above. On the 2nd of June 2003, the Mars Express blasted off from Baikonur Cosmodrome in Kazakhstan; the same place where Sputnik 1, the first artificial satellite, and Vostok 1, with Yuri Gagarin on board, left the planet.

On the 19th of December, with Earth and the Iraq War 56 million kilometres behind it, the Mars Express Orbiter released Beagle 2 on a trajectory towards Mars. The probe coasted for six days before entering the Martian atmosphere at a speed of 20,000km/h. It was Christmas morning.

This was the last the world heard of Beagle 2. Blur’s call sign never rang out across the cosmos and Damian Hirst’s target plate was never put to use. Beagle 2 should have made contact with NASA’s Mars Odyssey – another orbiter – on the day it landed, but didn’t. January the 12th, when Beagle 2 had been preprogramed to make contact with Mars Express, also came and went without a whisper. On February the 6th, the Beagle 2 Management Board, which Colin Pillinger chaired, declared Beagle 2 officially lost.

It isn’t unusual for Mars missions to fail. As of 2010, of 38 attempts, only 19 had succeeded in reaching the planet’s surface. Pillinger suggested that high levels of dust in Mars’s atmosphere had caused the atmosphere to heat and reduce in density, meaning the probe’s parachutes wouldn’t have been able to slow it sufficiently for a safe landing. It would have plummeted down and crashed hard on Mars’s surface, rendering it useless.

Colin Pillinger died in 2014 aged 70, never knowing the fate of Beagle 2. But less than a year later, high resolution images from the Mars Reconnaissance Orbiter picked up an unusual white speck showing against the planet’s dull surface. Upon zooming in, the dot became the shape of Beagle 2. It had landed safely after all. But for some reason, only two of its four solar panels had deployed fully, and those which hadn’t were blocking the signal from the probe’s radio transmitter. Using the power from the two deployed panels, Beagle 2 may have even done the work it was sent to do.

But without the ability to transmit it to Earth, the data it collected will remain a secret.

In 2015 the UK Space Agency declared Beagle 2 no longer lost. This gave Britain a curious accolade: it is now the only country to have successfully made it to Mars at the first attempt. And all for less money than it took NASA to design a screwdriver. 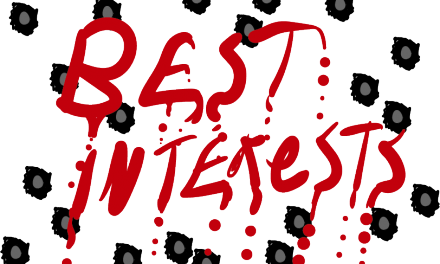 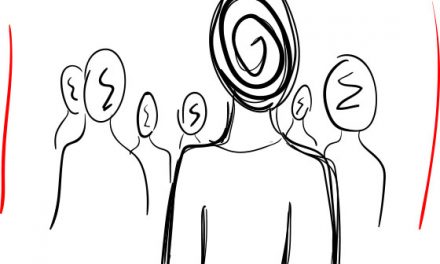